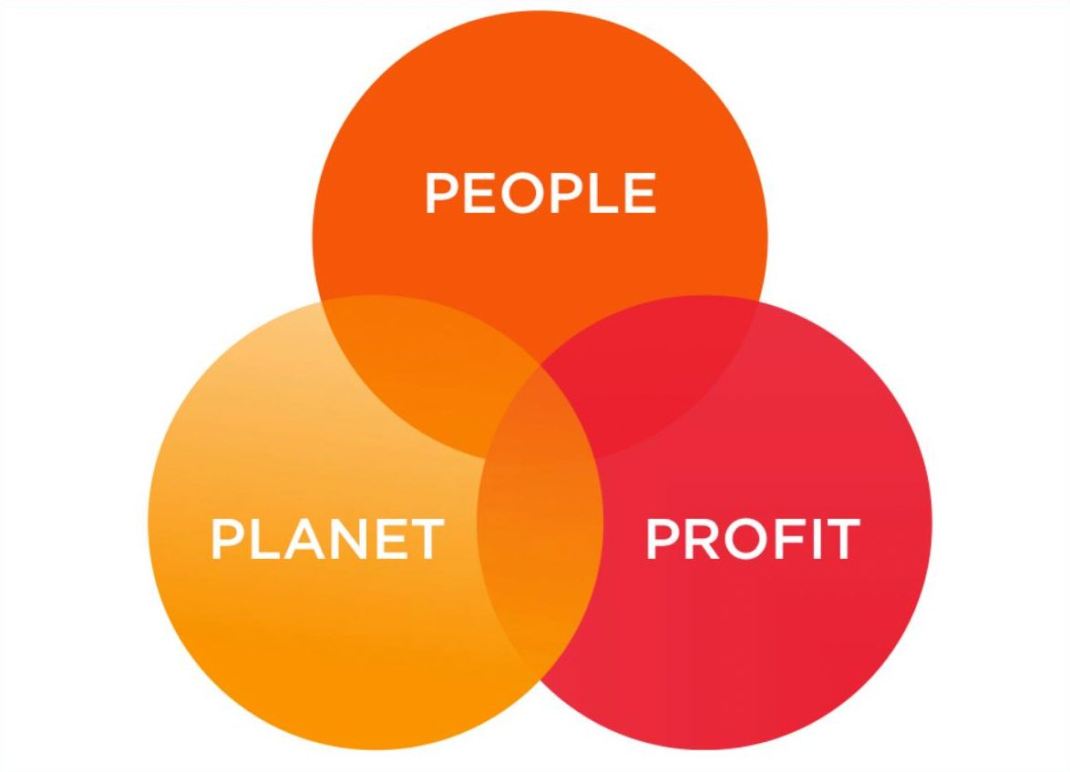 The word continues to change in dramatic ways.  The lack of communication and lack of openness regarding mental health is no longer non-existent.  In fact, for some, last night’s dinner conversation may have included mental health after Fox aired their newest hip-hop drama, Empire.

Gone are the days where wanting to invest in a way that reflects their personal beliefs came with few options.  In fact, many investors and corporations no longer deride values-based investing (VBI) as a feel-good money loser.

According to a 2012 study by the Forum for Sustainable and Responsible Investment (US: SIF), an investor group, values-based investing now accounted for $3.74 trillion, or roughly one in every eight to nine dollars under professional portfolio management. That’s 22% higher than the $3.1 trillion in VBI investments listed in the organization’s 2010 report.

Last year, CVS took a public health policy and turned it into a weapon against its competitors when it announced the cutting out of tobacco sales.

“We’ve come to the decision that cigarettes have no place in an environment where healthcare is being delivered,” said CVS CEO Larry Merlo.

There is under reporting behind CVS/Caremark relationships with insurers, employers and the major role associated to Obamacare; among the move estimated to cut $2 billion of revenue annually. However, CVS knew exactly what it was doing as it changed another policy, i.e., charging higher co-payments — up to $15 greater on prescriptions — to its Caremark customers filling drug orders at other pharmacies that retail tobacco products.

But the tale of brand repositioning—and the elimination of a major brand disconnect—is one that all marketers should take seriously. ~ Scott David, Forbes Contributor

As the ability to achieve a healthy balance between helping the world and meeting financial goals are witnessed, so too are the growing number of corporations and investors motivated to back social movements.