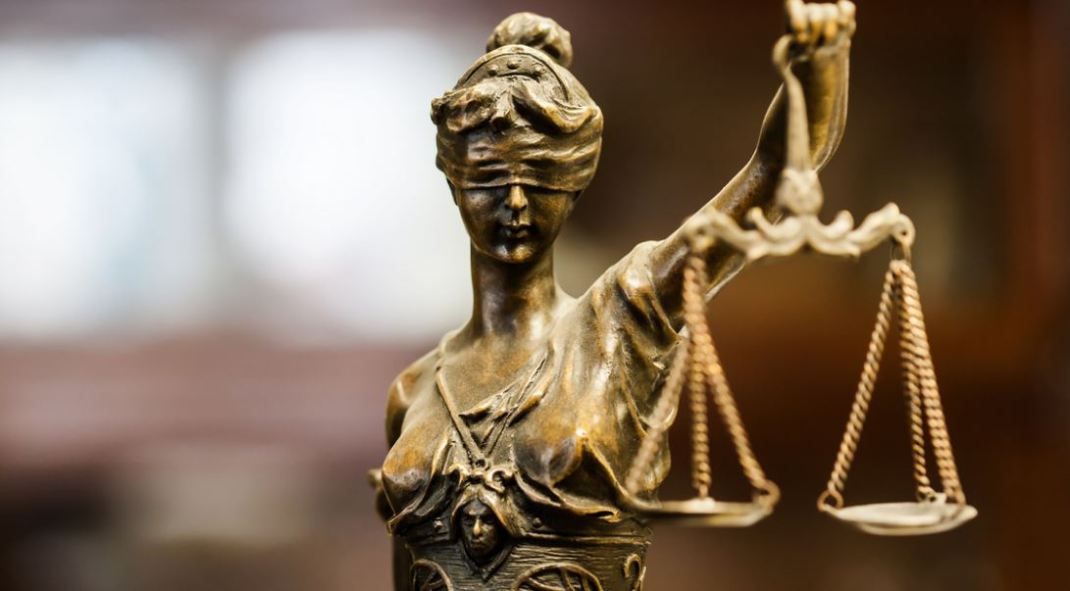 There are types of tickets where an officer’s judgment cannot be called into question. These tickets generally have to do with tickets that are clear cut, like running through a stop sign or making an illegal U-turn.  Here, challenging a ticket involves challenging whether or not the officer saw you perform the ticketed action.  Enter the hidden dash camera!

Outside of New York City, traffic cases are heard in either city or justice courts with elected judges. However, within NYC’s 5 boroughs the court is not a justice court but an administrative court run by the NYS DMV. This means that the speeding tickets are heard not by elected officials but by judges who are employees of the DMV. They are known as “Administrative Law Judges.”

After cross-reference NYS Department of Motor Vehicles, open data I’ve learned the violation is the most commonly cited section of law pertaining to motorist-pedestrian interaction.  What drove me to learn these facts was my certainty that two police officers had overreached; a lack of integrity of a few officers that unfortunately might cast an untrue negative perception of most officers.

Right-of-way rules are based on common sense, and safety and yes, courtesy.  I felt certain of what constitutes a “failure to yield” and I also felt uneasy with the entire interaction between officers’ who pull over me over.

For months I’ve been looking at this situation as an opportunity to start fresh and really study circumstances and elements pertaining to this common-sense rule.  I read judicial determinations discovered on NYS Vehicle & Traffic Law Excerpts, Pedestrian Safety.

With reviewed information in mind and reviewing my 06/06/2017 Not Guilty plea accompanied with an affidavit stating there was no person there for me to violate rights  I retrieved and reviewed. MOV hidden dash camera files on 06/15/2017.

Understand that the results of these types of traffic cases generally boiled down to who the judge believes; with me as the driver having a high burden to overcome.

Below is irrefutable video proof (with raw .MOV files holding actual geolocation and satellite-derived metadata within) that should have been noted within N.Y.S. Department of Motor Vehicles, Queens North TVB, Administrative Law Judge 097 judgment, issued on 1/29/2018.

On 5:34 PM and 10-second mark, notice there no guy at the intersection.  There’s a lady present but her feet are not on crosswalk.  The person is 2-7 feet from the curb as I turn onto the 5th lane.

Notice there no guy at the intersection.  There’s a lady present but her feet are not on the crosswalk, she’s 2-7′ from the curb while I’m turning and on 5th road lane.

The absolutely aggravating part is that Administrative Law Judge 097 issued a verdict that cited consideration of “Statement in Place of Personal Appearance” while not specifying indisputable evidence (backed by metadata) of hidden dash camera data files that would have any other Judge issue a Not Guilty verdict.

I mailed a completed Traffic Violations Bureau Appeal Form (AA-33) and the required non-refundable $10 appeal fee for the Appeals Board to correct past administrative shortcomings.

And so, I’m reminded that “Injustice anywhere is a threat to justice everywhere.” ~Martin Luther King Jr.