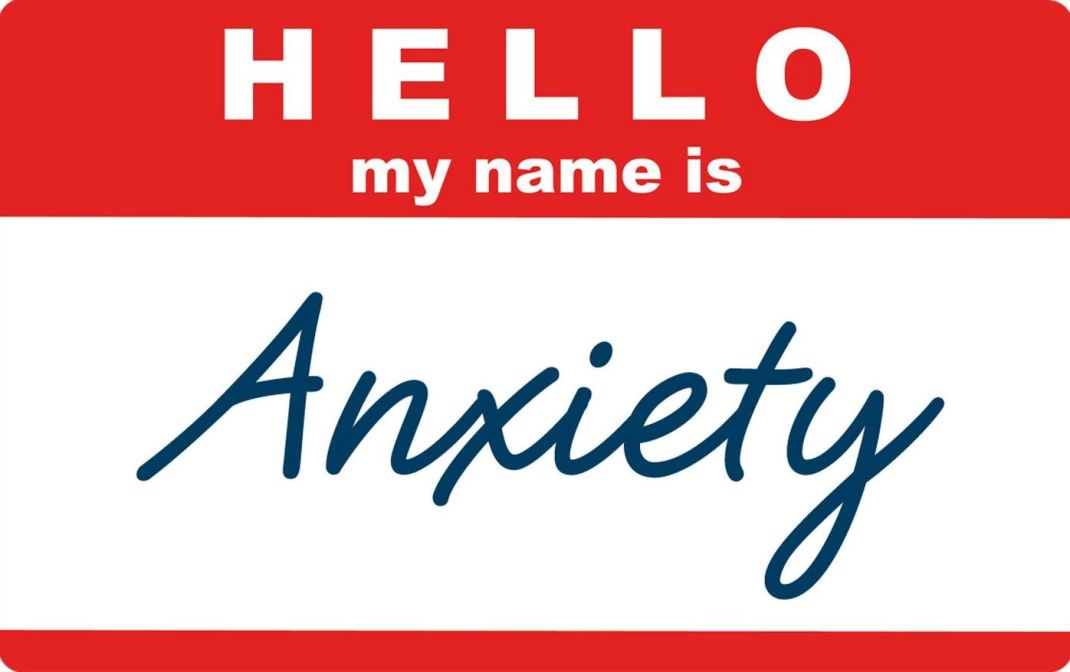 As a child I asked the two smartest figures, my twin brother (then four years old and three minutes younger than myself) and my aunt (a then 38-year-old Italian-American) questions.  My twin brother held an awesome and convincing imagination while my aunt held the strongest affinity to biblical studies and spoke the best English; my guess as to why I was attracted to them for answers.

I remember asking each the same questions.  My twin would reference and elaborate stories picked up from being raised by television while my aunt would reference what she learned from the bible.  Even though each had different answers to a single question, I just naturally assumed there were multiple reasons for every question asked.

Still a child but newly exposed to the outside world, via kindergarten and religious instruction class, I recall a shift in my thinking: In that, there is only one answer (or truth) to a question.  I remember feeling this great need to somehow harmonize two answers by way of creating my own version; somewhere between my twin’s imagination and my aunt’s biblical authority.  The withal self-created tactic settled my curiosity… but only for a while.

As I grew into a child who faked knowing how to read, somewhere along the way I lost confidence within the reconciled answers I had created and held onto.  Still confiding into the same two figures, I asked of far more distressing type questions.  However, by then, I would pin my twin brother and my aunt against each other for an answer; call it a new tactic or skill I developed to compensate for my many inabilities.

Although I found more comfort in my brother’s explanations, my aunt holding the authority figure won as the sole person to source answers (or truths) a child would dare ask.

So, as a child, I was taught and believed in a God in Heaven who created Earth.  I was taught to believe in God’s omnipotence.  At that time, I (luckily) did not grasp the concept of omnipotence.  And so, I hadn’t become inflicted with shame or grief for having immaterial thoughts; more so, for having not taking beliefs at face value.

The answers my aunt provided came at a heavy price, i.e., deeper and more despairing questions.

Today, as I examine the child I once was, [a child named Ricardo Albino] I suppose ideas about morality and amorality were being introduced into my psyche.

Still, I remember never having a definitive set or a concrete understanding of why life was set in such a way.  I remember not fully understanding what was right or what was wrong. Once I thought I had it, remembrances of adults’ actions, or bearing witness to contradictions, would suddenly bring back feelings of uncertainty and doubt.

I recall too often when asking a question about God’s goodness, or His ability, my aunt’s response came with a tone of alarm and chastisement: “Trust in the Lord always! He is good! Amen and amen! Praise Jesus!”  And . . . end of conversation. 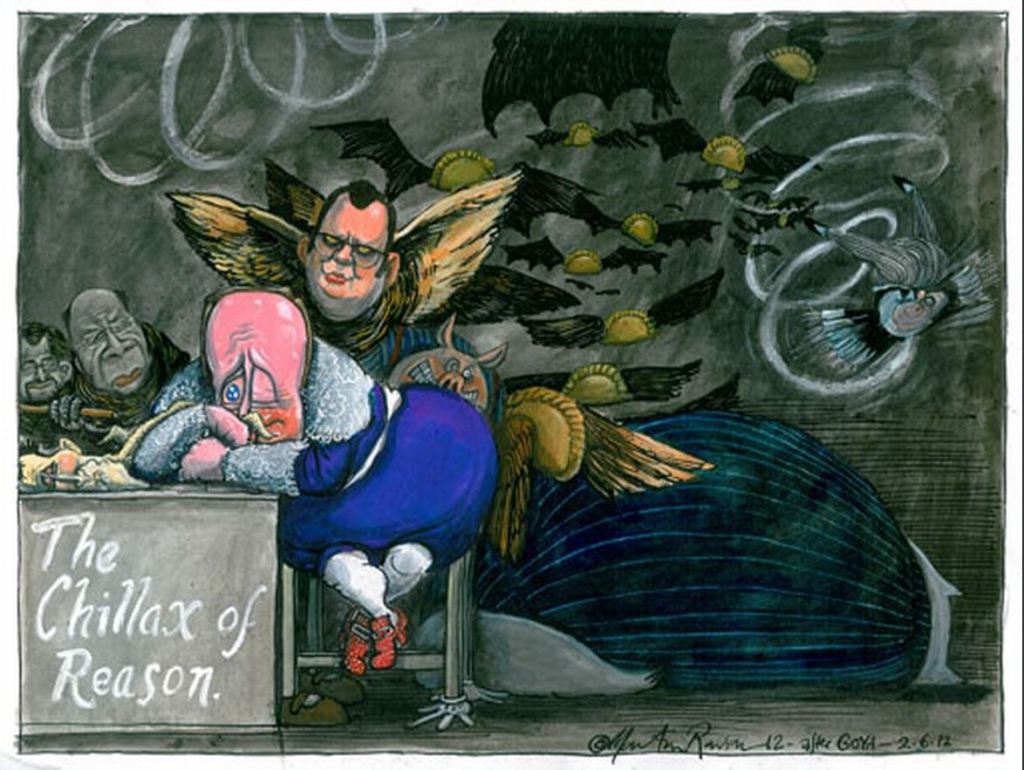 Experiencing that response lead to learning what His omnipotence meant… a concept that brought about feeling sinful or guilt for ever having challenged spiritual faith.

Doubting the understanding provided by my aunt, and later doubting priests, seemed to always creep into my entire being; this was how I described it to adults.

As such, those doubts and my further need to truly understand would be explained as whatever provoked or caused doubt within “my heart” and within “the teachings” as being my introduction to Satan.

At this juncture, something  taught to me in which it hadn’t really gotten across resulted in a notion that I didn’t want to believe in the way I was supposed to.  Ricardo, as usual, you’re at fault for your lack of belief; and you, as usual, should just keep your thoughts quiet and should pretend to have no inner conflict.

Noting that to doubt others, to acknowledge my sense of reasoning, to address an inner concern was the product of Satan’s influence and power. I was now fighting Satan’s desire and winning ability to put a wedge between my soul and God…  And the proof was in my feeling distant towards those whom where my early life teachers.

Ricardo grew into a child with an un-ruling heightened state of awareness.

This inner response of fear, dread or apprehension became.

The onset of unending anxiety became.