The unwelcome feeling of authority is an exhilarating philosophical matter worth examination despite a feel of counterintuition, anxiety, or guilt.

Since: a) an initial 2014 read, “The Problem of Political Authority” by Michael Huemer  (1969 – present), an American Philosophy Professor,

c) and with my therapist, Dr. Gail S. Bach guiding me through integration while also explaining psychological studies and concepts related to self-control and psychological maturity,

it’s with emotional hesitation I admit that – while I have yet to subscribe to the idea of “Anarchy” – there’s a secrete part of me that gets totally excited when I read materials of YEA attitudes supporting “Anarcho-Capitalism.” 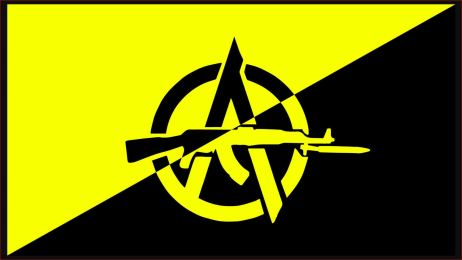 I’m not gonna lie, too often I simply take for granted that “The State” and its vast coerce of apparatus is morally justified.  In many ways during occasions where there’s no excitement I can be quite the sheep.  And I tend to think that anarchy is both a practically untenable and morally undesirable mode of social association.

However, for some time I’ve been wrestling with deep childhood trauma that has brought rise to consider my earliest relationships with government services and government agents.  My therapist and I have observed many central themes, one dealing with my ambivalence to moral theories drawn from early unjust childhood experience and my current appetites and emotions therein.

On several occasions, Dr. Gail Bach reminded me of the mechanics of Social Psychologist Stanley Milgram‘s research on the effect of authority on obedience: a well-known experiment involving respondents being told the experiment would study the effects of punishment on learning ability.  A controversial use and an even more controversial outcome of “teachers” asked to administer increased electric shock delivery to “learners.”

With moments of reflection on the idea of authority suffices to see how curious an idea (simply stated) it is: To have authority is to have a right to create moral obligations in others simply by issuing them commands, and a corresponding right to coerce others when they fail to comply with one’s commands.  It seems then a puzzling phenomenon: presumption that government can claim to be able to make the case that you and I are morally required to do things simply by the fact that it told us to do them.  Moreover, the government claims the moral right to imprison and/or punish you or I for failing to do what it says.

The author of “The Problem of Political Authority” and persons with other academic backgrounds (my earliest studied and deepest understanding of adaptive systems and economics via John Rawls’ A Theory of Justice), called on to me to revisit the “Concept of Authority” from the lens of moral theory and epistemology, meaning the investigation of the theory of knowledge by way of methods, validity, and scope to deceiver or distinguish justified beliefs from opinions. These scholars, too, have explored a puzzling phenomenon to conclude that in fact there’s too much willingness to resign self-responsibility to illegitimate “Authority.”

The methodological analogy commitment of the philosopher to “Anarcho-Capitalism, the concept of “Mutualism” brought by the economist, and the humanistic psychotherapy apportioned by my therapist, all acting as my vanguard to political philosophy based on common-sense morality.  That’s not to say I’m merely passive in mind as this group of individuals leads me to new developments or ideas.  Hardly the case.

I know I’m appropriating materials each academic professional places onto the universe with me taking the role of orchestrator: consuming, observing, and integrating for self imaginativeness and growth.

Relying on my appeal of common moral intuition of philosophical, economic, political, and psychological references allows me to START exploring assumed government authority. 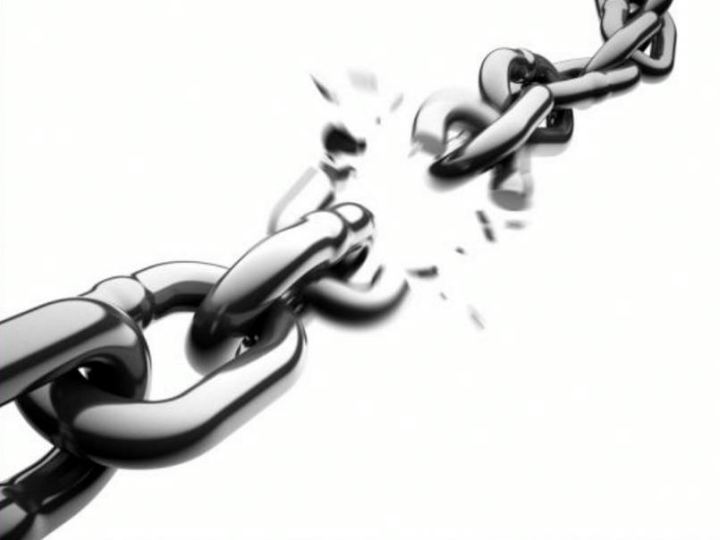 “Two things fill the mind with ever new and increasing wonder and awe: the starry heavens above me and the moral law within me”, is how Immanuel Kant (1724-1804) one of the most influential Western philosophers expressed wonder and awe.

Kant points to the starry night, which can and should dwarf our sense of self-importance.

The human moral sense, particularly those who gravitate towards liberal theories, may be vulnerable to moral illusions.

Rather than philosophers who enjoy shaking people out of naïve beliefs that are bound to have implications on human predicaments, to assess the build of two-sided conflicts, politicians employ moral equivalence as a tool of perception, applying illusions against the five senses.

Although obscured in normal conversation, there’s a more than subtle difference between “liberty” and “freedom.”

For us Americans, our founding fathers and our framers were greatly concerned with Liberty, which meant placing restrictions on the types of laws made. Still, they were not sufficiently worried about freedom.

How do I know this?  By noticing there were not enough consistent farmers willing to abolish slavery; allowing the practice to persist.

The Bill of Rights and the Constitution did a great deal to ensure Liberty, insofar as the government was restricted from restricting the rights and privileges of citizens.

But from a citizen to a non-citizen, there were incredible abuses—and this abuse remains today. 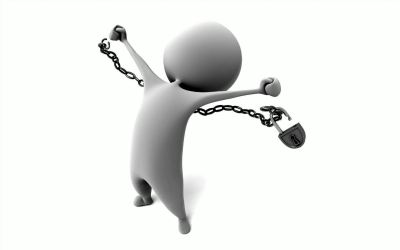 To be Freed From The Shackles Of Government Oppression

I think the problem of our time is that freedom and liberty run in direct conflict.  The means employed to end slavery—that is, expand freedom—required that many of the constraints placed on government be either loosened or broken altogether.

As a member of “the many” I’m constantly reminded that “the many” might be considered unfit to have charge of his own political community and should -at most- be trusted with a partial role of governing.

Honestly, I’d be okay with that this scenario if the “better-elected officials” were being checked by “the many.”

See, I’m not blinded or limited to seeing the fight to rights as being the same as the fights to benefits.  And I haven’t been under shortsighted sense while witnessing personal and individual rights issues become political issues to then see judges rule on the benefits; not “rights” of others.

Pushing aside personal theories and intellects, my spirit finds it difficult to break away from the perspective that all people are equal, that all people hold natural rights, and that each man is bound to be governed by self-consent.