Surpassing reviewers’ detests and widely slammed scheduling of live-event award shows are the outnumbered and up scaling ratings.  Recent years have brought in millions of award viewers, with the number of people tuning-in on the rise.

So, why do award shows continue to thrive in ratings when there is so much about an award show to hate?

In all likelihood, live-event television becomes even more important when you factor in social media with anything-live booming business.

“There are very few places in this splintered media universe where you can turn on your TV, watch something live, have something to talk about and then go on and start talking with people online,” says Matt Belloni, executive editor of The Hollywood Reporter.

Uniquely, overly mean and snarky attitudes on Twitter and Facebook didn’t detour program executives from being like, who cares … say as many mean things as you want, as long as you’re paying attention.

What’s more interesting is how the hangover of such attitudes created a new breed of creators who are equally at ease with content and technology.  The public is shifting value to digital technology that’s empowering a new subculture set-out to transform not just how media is made – but who is creating media (i.e., LinkedIn, Reddit and Vox Media). 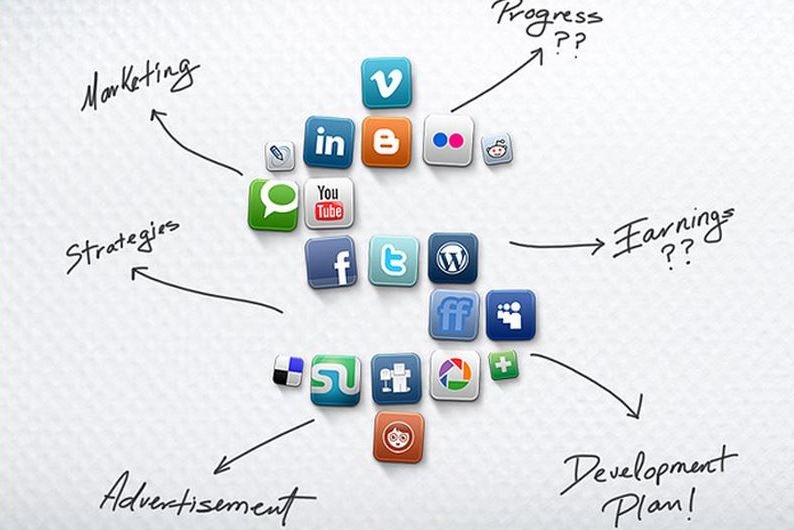 The public’s collaboration with social media and digital marketers prompted the amalgam of direct engagement, payment, and targeted advertising via mobile marketing.

What’s important to recognize is that due to the demands for more user controlled media, mobile messaging infrastructure providers are responding by developing architectures that offer applications for public freedom use (as opposed to solely network-controlled media), explaining where we’re at and how the public is reshaping media.